Tere Bin Laden – Ali Hassan (Ali Zafar), a reporter with a downmarket TV channel in Karachi, is keen to go to USA for a better life, but his visa has been refused six times in seven years. In desperation, he gets hold of an Osama Bin Laden look alike and makes a fake Osama tape which he sells to the owner of his channel to raise money for a false identity, a new passport and better luck with US visa. As one can expect, it is far from smooth sailing for him and his friends, as they get into a series of comic situations. 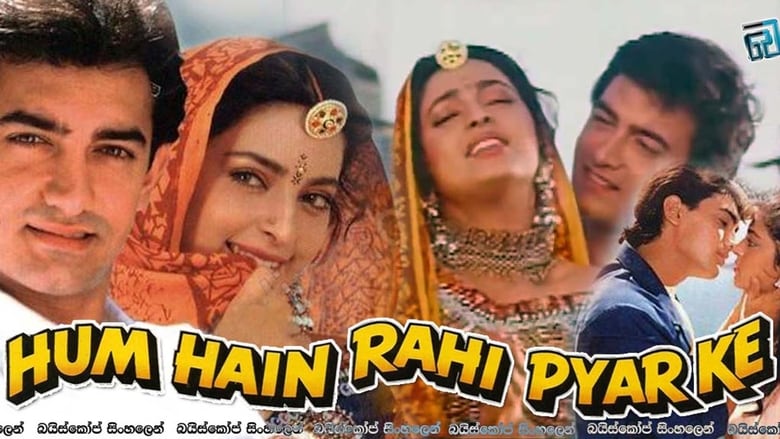